It’s National Diatomaceous Earth Day on Saturday, August 31!  Most landscapers are “in the know” about this useful sedimentary rock for two reasons. First, it’s a great all natural insecticide that when sprinkled on lawns will actually slice into and kill insect bodies without harming plants.  Second, it’s also an effective component in natural soil amendments to reduce water usage, improve drainage, reduce compaction and improve soil structure.

Diatomaceous earth, also known as DE, is found in large deposits worldwide and mined primarily in the United States, Mexico, Chile, Peru, France, Spain, Denmark, and China. Discovered by Peter Kasten in Germany around 1836, DE is known for its absorbency, filtration properties, polishing properties and stabilizing qualities. Long before Kasten’s discovery, though, the world was using diatomaceous earth. Ancient Greeks used it as an abrasive as well as a building material in light-weight bricks. In pre-historic times, diatomite was used in ice-age cave paintings in France. 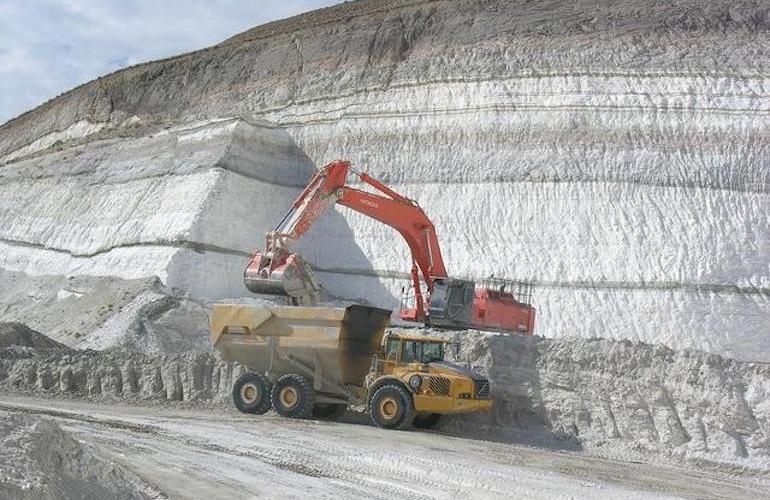 An EP Minerals diatomaceous earth mine in Lovelock, NV.

Today, DE is one of the most useful and durable substances known. DE sees nearly ubiquitous use in the filtration of liquids, including, beer, wine, water (for swimming), chemicals, food and pharmaceuticals; DE provides the “flatting” in almost all flat paints; DE prevents blocking in plastic film; and when oil is spilled, DE is often the first choice to absorb it.

While still being formed today, some of the deposits of DE developed millions of years ago. DE deposits are formed as diatoms, which are single celled plants, fall to the bottom of bodies of water. (Diatoms are truly the lungs of the earth. They produce about ¾ of the world’s new oxygen supply.) Over time, the organic portions of the diatoms are weathered away and the remaining skeletons, which are tiny intricate porous opal structures called frustules (and the strongest naturally-occurring substances), form DE.

Some of the largest deposits in the U.S. were formed in ancient lakes in California, Nevada, Oregon and Washington, and some large deposits were also formed in oceans and occur along the coasts of North and South America. 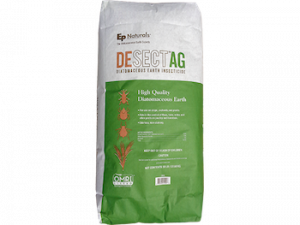